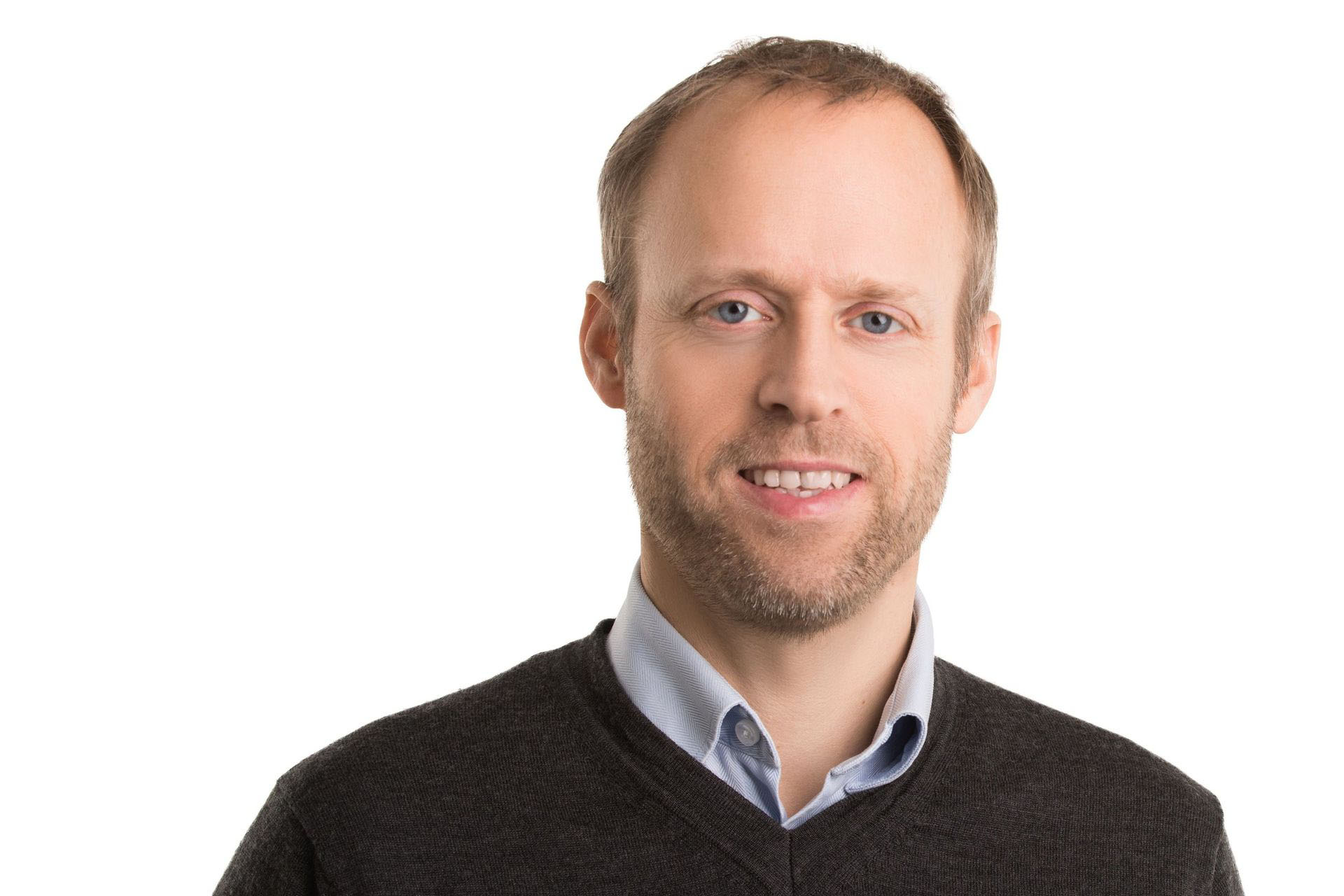 Northern Norway has some of the richest fisheries in Europe. In fact, commercial export of stockfish in this region traces its roots back 1,200 years.

Since then, salmon-based aquaculture has grown to become the second-largest industry in Norway, preceded only by the oil industry.

North Norway and the Region around Bodø

Nowadays, aquaculture is present along most of the Norwegian coast. The strongest region in the country is the northern part of Norway, including the region around Bodø.

In Bodø, you can find the regional or international headquarters of many of the industry leaders. Despite that, there are several listed companies and some that have international ownership, most of the largest fishing and aquaculture businesses are private companies.

The strong growth of these businesses has contributed to the development of numerous technology companies and a strong supply industry.

“Although both fisheries and aquaculture are modern industries today, with high tech equipment and highly skilled personnel, there is a lot of potential for improvement within many technological areas,” explains Anders Tørud.

The Industry’s Main Players and the Role of Kunnskapsparken Bodø

The fishing and aquaculture companies are among the region’s strongest players. The latter have benefitted from robust growth, which resulted in remarkable profits in the last several years. Additionally, there are many technology and service providers for the industry in the region.

Kunnskapsparken Bodø runs the largest Incubator in the Northern Part of Norway, and they work with 70 start-ups on average in any given year. Most of these start-ups are somehow related to the ocean industries.

“Our local cluster organisation NCE Aquaculture is an important player when it comes to joint development of the Aquaculture sector in the region,” proudly shares Anders Tørud.

The Tech Tour Ocean Venture Forum in Bodø will help Kunnskapsparken Bodø to introduce the international start-up, investor, and corporate representatives from the sector. In turn, this will give Norwegian companies the unique chance to meet international stakeholders and cooperate with them. Check the website to register for the event.