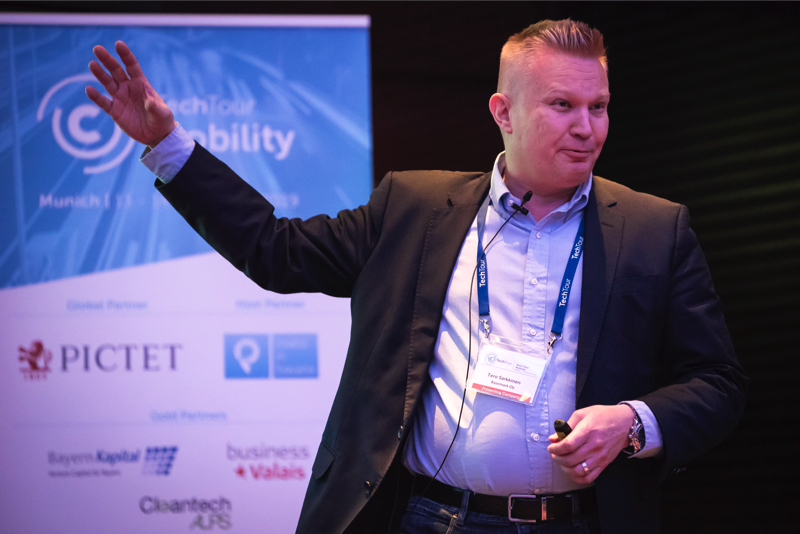 While many businesses are shutting down around the world, Basemark attracted millions in funding during a global pandemic. The Finland-based software company met the investor, ETF Partners, at an event which Tech Tour organized. If both parties hadn’t attended the event, the investment wouldn’t have happened.

What’s even more interesting? Basemark wasn’t even actively looking for funding. Yet, they secured the whopping investment of €7 million just eight months after the event.

This goes to show that Tech Tour’s selection process & methodology can pay off immensely.

Basemark – the Trailblazer in Real-Time Graphics for the Automotive Market

Basemark is a software company, producing comprehensive tools for developers of autonomous driving vehicles. Their mission is to provide critical software and services to enable the orchestration of real-time graphics and compute in the automotive market. The company has been focused on addressing these challenges for five years, and the founder and founding team have spent over 20 years working in this sector.

By enabling cars and other devices (such as robots) ‘to see’ better, and make improved and safer autonomous decisions, Basemark helps save lives. Furthermore, through making cars truly autonomous, and hence more easily shared, the company also helps reduce the traffic and emissions that are choking our planet. 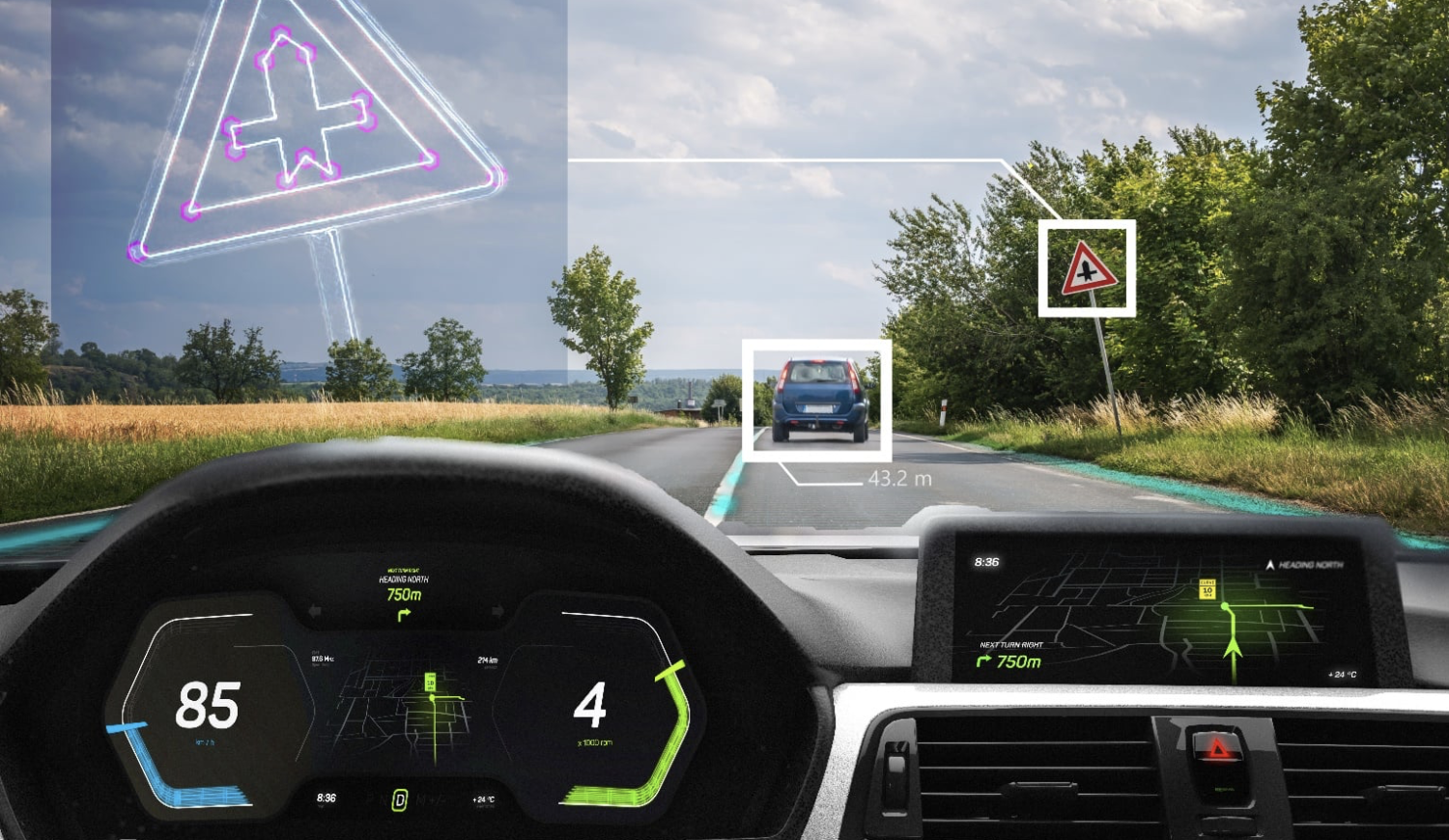 ETF Partners is a leading pan-European Venture Capital fund based in London.

“Our mission in life is to deliver ‘sustainability through innovation’ by backing entrepreneurs and scale-up companies addressing the great sustainability issues of today,” says Remy de Tonnac, Partner at ETF Partners and CEO of INSIDE Secure.

ETF Partners was created in 2006, and the team is one of the most experienced in the sustainability sector with over €400 million under management.

When Did BaseMark and ETF Partners Meet and Start Their Relationship?

Tech Tour organised a Mobility event in Munich in November 2019. Tero Sarkkinen from Basemark was invited to present at the event.

Fabrice Bienfait from ETF was also attending the event as a Selection Committee Member. After Basemark’s presentation, both parties struck a conversation, during which Sarkinnen was able to convince Bienfait that his software company has something special to offer.

After that, Tero Sarkkinen met with other executives from ETF Partners, including Patrick Sheehan, Managing Partner and Founder of ETF, as well as Jarkko Virtanen, Venture Partner. That’s when they began to talk seriously about an investment.

By that time, COVID-19 hit and halted all travel. However, both parties were able to continue and carry out the whole negotiation process entirely online.

“Even now when we have Remy on our Board, I still haven’t met him in person! We have found online video meeting tools work so well… it feels like we’ve known each other for a long time already. I really appreciate the boldness of ETF carrying on business and making investments, even at a time when there were a lot of uncertainties in the world,” shares Mr. Sarkkinen.

Remy de Tonnac admits they had some level of debate during the investment process, but they always managed to find common ground and an understanding as to how to best move forward.

“As strange as it might seem, we have developed a sincere rapport and trust between individuals in a ‘virtual world’, as well as the belief that we are part of the same team on an important mission – to deliver commercial success and make the world a better place,” says Remy de Tonnac.

What Made Both Parties Work Together?

Given Basemark’s strong financial position, they were not actively looking for an investment. However, ETF convinced them to collaborate, taking into consideration their deep sector knowledge and their ability to take Basemark to a whole new level.

“As you know, it’s all about personal chemistry. When I heard that Remy would be the one who would join our Board of Directors, I said to myself that this can be a really great thing.”

In other words, it was the classic question that entrepreneurs tend to ask investors: “What else can you bring than ‘just’ the money?”

On the investor side, ETF Partners is always on the lookout for bold, highly driven entrepreneurs who are on a mission.

“I believe I know one when I see one. With Basemark, we found not one but two: Tero, the founder and visionary, and Keith Silverang, the highly disciplined CEO in charge of flawless execution,” Mr. Tonnac proudly shares.

Why Did the Investor Choose to Trust a Tech Tour Community Member?

Being associated for the last few years with Tech Tour, and often being on the selection committee for the events, Remy de Tonnac knows that the selection process follows a rigorous and well-balanced methodology.

“Our due diligence found that no one else was developing the same offering of optimisation and acceleration of real-time graphics and computing.” As a result, ETF Partners decided to invest the whopping €7 million in Basemark.

Benefits and Best Assets of the Tech Tour Events and Programmes

ETF’s investment in Basemark is a direct result of presenting at Tech Tour Mobility.

“For us, it was definitely the best asset,” Sarkkinen says and adds, “At the event, there was also great networking with large corporates and the investor ecosystem at large.”

“Our investment in Basemark is clearly one of the best illustrations of the benefits of Tech Tour. The thematic events themselves, the participants, our peer VCs, the entrepreneurs, industry players, the analysts, and investment bankers – the community is the real asset. Then, it is up to each of us to make the best of this great networking opportunity through active engagement,” Remy de Tonnac concludes.

Such success stories make Tech Tour Team proud of what we can achieve together. It is part of our DNA to support great entrepreneurs and investors through their mutual growth. Dear Tero, dear Remy, we will be happy to continue supporting you throughout your future path to realizing your bold ambitions. 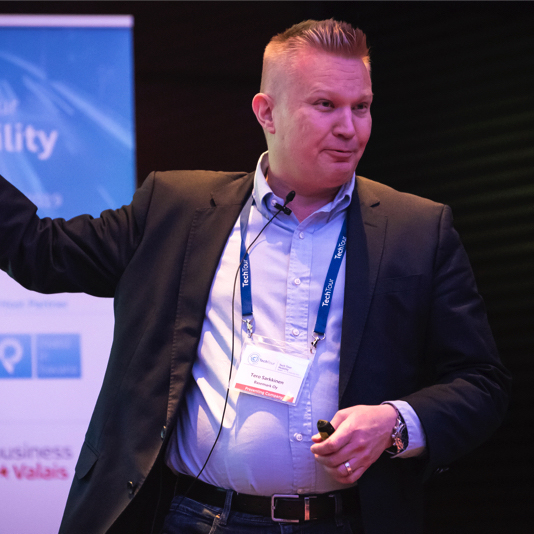 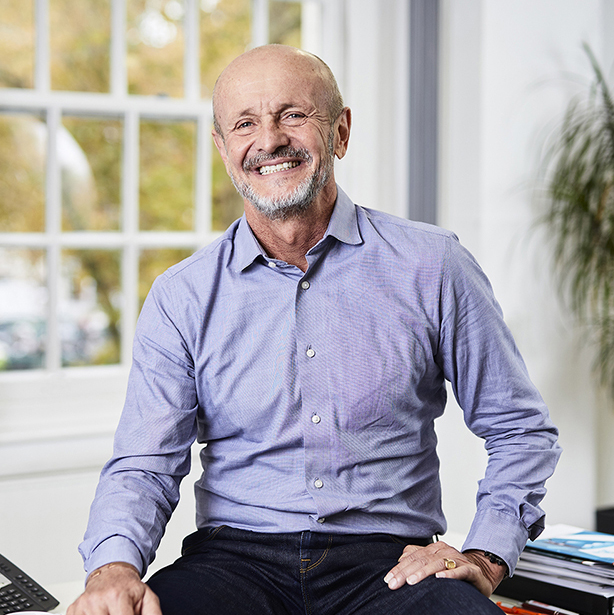